NEWS.COM.AU, 15th November 2017:  OLIVE growers are refining new provenance branding to market their products, with South Australian researchers leading the way.
Dr Richard Gawel, from SA, is working with more than 100 members of Olives South Australia and the Queensland Olive Council to investigate a product designation of origin (PDO) system for Australian extra-virgin olive oils.
The group has commissioned research to sample olives to create regional palate profiles.
The success of this pilot study involving South Australian and Queensland olive growers could lead to a national scheme to support the marketability of Australian extra-virgin olive oil both on the domestic and international stages.

“Regionality and differences in production practice across regions is also likely to extend to differences in their health-giving components such as polyphenols and squalene,” Dr Gawel, the scientific collaborator on the project, said.

“Squalene in particular is becoming a rock star in the health world, with some Japanese buyers insisting on minimum levels of this rare antioxidant found only in extra-virgin olive oil and, surprisingly, shark livers.

“It shows how flavour, taste and health benefits relate to consumers’ need,” she said.
“We estimate 85 per cent of Australian extra-virgin olive oils are made from olives grown in a single grove that has been maintained by the owner who cares.”

Production was trending upwards in both states, as trees planted up to 16 years ago were now maturing, she said. Growers hope the PDO would help with sales of this increased volume of product.

“And examining the different components of our oils could see premium pricing for some of our products,” Ms Bailey said.

The work was being assisted by almost $67,000 from the national Farm Co-operatives and Collaboration pilot program, known as Farming Together, a $13.8 million initiative. 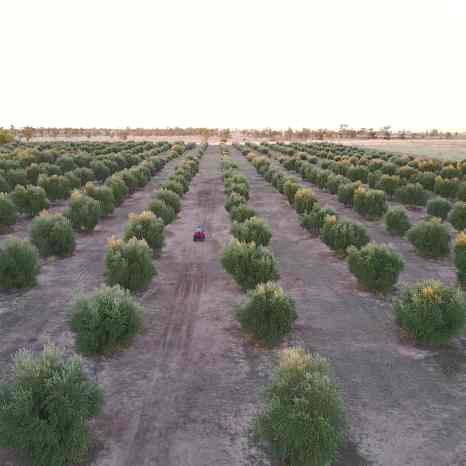 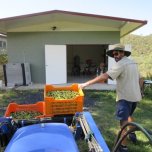 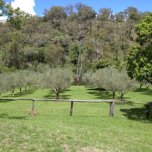 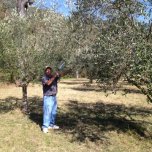 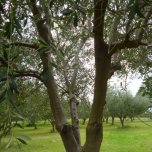 Monteverde Olives Queensland in the Grove 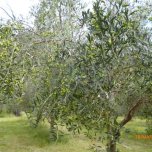 Look at the fruit loaded on the trees Monteverde Olives Queensland 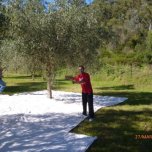 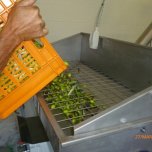 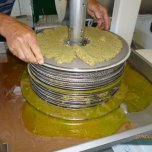 Laying the paste on the mats Monteverde Olives Queensland 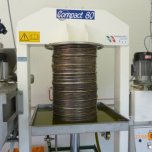 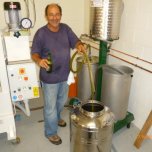 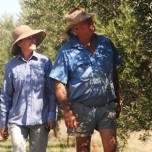 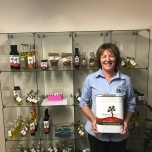